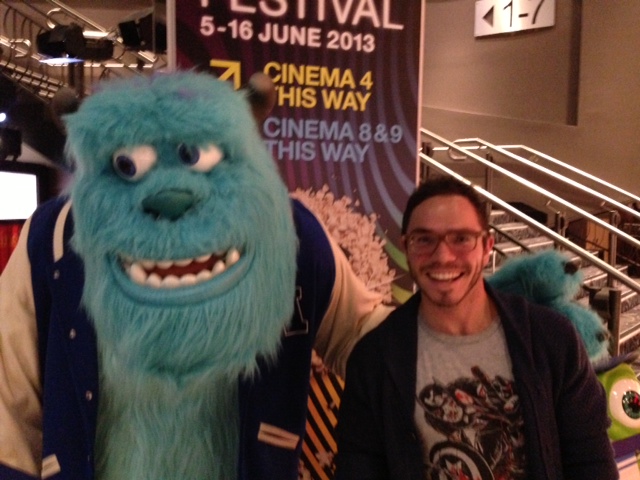 mediation has been away for a year, but its OK as not that much happened.

in the UK there was a phone-hacking scandal that led to an inquiry into the independence of the press. the BBC appointed a couple of director generals. Google created a car that could drive itself, and are about to mainstream glasses with data on the screens. everyone became obsessed that winter was coming. comic superheroes kept us safe. in Australia Ten had a bad year, but arguably TV in general had a worse one. a few magazines closed and Aussie radio made headlines for all the wrong reasons.

OK so actually quite a lot happened.

so I’m back and here in a new home at cwstephenson to add my voice to the debate, between the traditional and the new; the established and the emerging; yesterday and tomorrow … mediating what’s next in the world of media, marketing and communications.

below this post are the imports of all my old posts from the old mediation site, above this post … well, let’s see what comes our way …

its good to be back