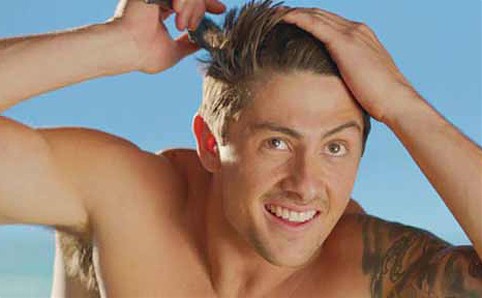 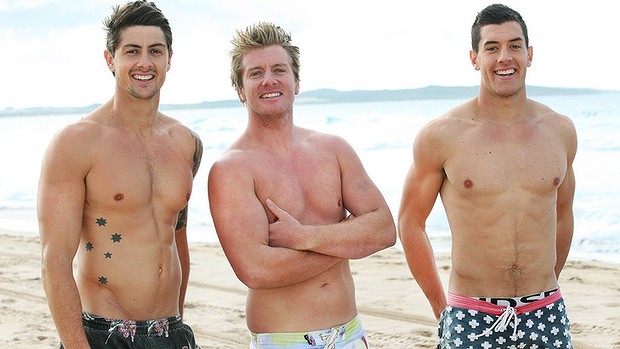 so a very good friend of mine would spend his time as a child working out which TV shows should go before and after which other shows. he essentially played scheduling. he was therefore somewhat destined to grow up to be a media planner (he is now the head of planning at a creative agency, but my point stands).

media planners get to play the most awesome game of scheduling in the world … we get to play with who see’s what, where, when, and in which context they see it – and that’s just for starters.

at first it was planned interruption, but now – depending on your situation and or point of view – we plan content / engagement / context / connections … the point is that we have to decide with no small amount of consideration how we plan media and content … and weirdly that is something that TV schedulers are only getting their heads around.

this thought was prompted by a piece by Mark Lawson writing in The Guardian about two recent revelations by Shane Allen, BBC controller of comedy commissioning, to the UK’s Broadcasting Press Guild. one, that Ben Elton’s heavily-panned series The Wright Stuff will not be recommissioned and, much more interestingly, that Peter Kay’s new series will premiere on the BBC’s iPlayer – a platform originally conceived as a catch-up service.

why the online platform play? in the article Lawson observes that “Kay admits he was nervous, fearful of heavy backlash had the BBC unveiled his new show with extended hype” … this is Peter Kay we’re taking about, the creator of the sublime Phoenix Nights, running scared. of social media.

the problem is that social media, especially Twitter, gives such immediate and public feedback that opinions can move and upscale with such speed that public-opinion has moved against a show before the first episode has even aired. but shows sometimes need breathing space to develop (I give you Blackadder as exhibit A) but now there’s just no time.

PHD talked about this in Fluid, one of the books what we wrote. a local example is what happened with the Shire (I knew you were wondering about the pic) … in the crucible of Twitter it was judged and hung out to dry before it had even begun.

now I’m not defending The Shire, but as Lawson observes:

“The question of how best to launch – or, as executives like to say, “get away” – a TV show has become a huge debate now that there are so many ways of watching. It’s the reason drama executives lurch nervously between stripping (running a series on consecutive nights, such as next week’s Run on Channel 4) and playing episodes once a week, such as ITV’s Broadchurch.” (source)

the point is that, all of a sudden, TV schedulers face the same problems, challenges and opportunities that media planners have enjoyed for decades: choosing platform, designing context, sowing seeds or landing large, on-demand or broadcast big, all together or spaced out, OTS calculations, reach builds … the art of programme scheduling is about to be transformed.

welcome to our world TV execs, you’re in for a treat.

One thought on “Welcome to Our World: What TV Execs and schedulers have to learn from Media Planners”