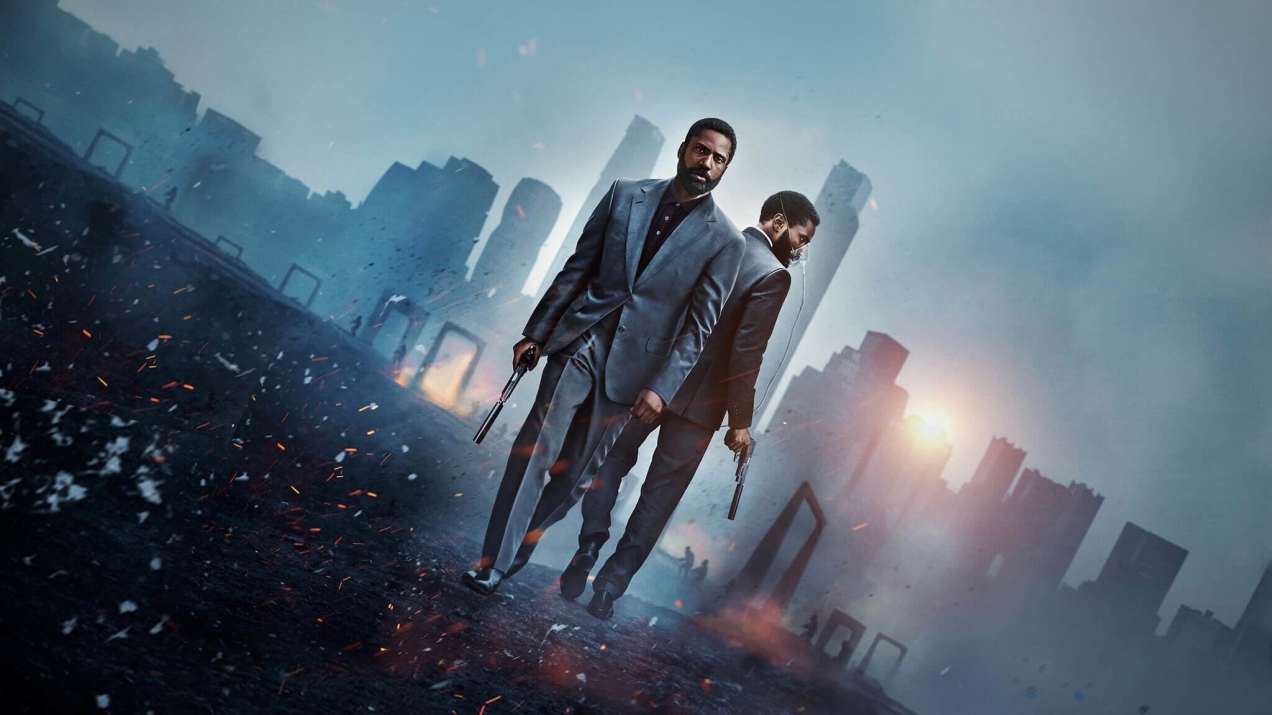 All eyes are on Christopher Nolan’s latest time- and mind-bender, which is released internationally today after a delay due to the ronacoaster. Can it turn around movie theatre’s annus horribilis and save the cinema business from a historical pivot towards home streaming?

Today could turn out to be a crucial day in the history of cinema. Or more specifically, the cinematic release. Of the many shifts that COVID has accelerated, those associated with our consumption of content across screens have been some of the most obvious and pronounced.

Perhaps most notably, streaming has surged. At the start of the pandemic, Netflix reported a record additional 15.77 million paid subscribers globally in the first quarter (that was double the number it expected). The second quarter saw the streaming platform add a further 10.1 million (2.9 million in the U.S. and 7.2 million overseas).

Netflix aren’t alone. At the start of this month, Disney CEO Bob Chapek announced that there were now 60.5 million global subscribers to Disney+, the House of Mouse’s streaming service which launched last November. Disney+ is now into 60-90 million range it told investors it would get to by 2024.

That puts Disney+ a whopping FOUR YEARS ahead of schedule, and will almost certainly have put to bed any debate about the short-term revenue risk Disney took by pulling their content (and revenues) from other platforms in order to bring the Skywalker, Stark and Oldenburg families under one streaming roof.

That said, the gains in the streaming area of the Disney empire weren’t nearly enough to offset the hits in other parts of the business – most notably in the shuttering of COVID-hit Parks and Resort, which (along with theatrical cinema closures) saw a USD $4.7bn loss in the quarter to the end of June (Disney’s first in two decades). But strength through diversity of revenues (especially in the recurring bundle space) will surely win out.

If the Disney+ news wasn’t enough of a headline, the same announcement also included the showstopper that the long-awaited live action Mulan movie would be available on Disney+ from September 24th, for USD $29.99.

Cinema chains, which have long enjoyed a 70- to 90-day exclusive “theatrical window”, recoiled at the announcement. Theatres were banking on Mulan to be one of the billion dollar-plus big hitters to land in the second half and help claw back what has been an agonisingly bad year for cinema revenues.

But the real danger isn’t the historical revenue hit that will be 2020, but rather the potential underlying tectonic shifts indicated by Mulan’s move to streaming. In short, will 2020 be a blip in cinema history, or a pivot?

From a consumer perspective, it will be fascinating to see how Disney’s experiment plays out next month. Will Mulan’s USD $29.99 price tag prove too rich for most, or will there be enough take-up and revenues to enable a sea-change in day-and-date content releases to streaming services?

Additionally, how will consumers perceive the relative value of a one-off payment to watch a new release at home, versus the recurring revenue bundle model that underpins the streaming platforms?

The implications go beyond the cinema industry and land much closer to home in media planning land, where its worth noting the huge consequences for advertisers and media planners should streaming pull the pivot off.

These are valuable and valued audiences and GRPs that, should they jump over and vanish behind streaming’s paywalls, will be unavailable as part of a campaign schedule’s multi-screen reach.

The director’s latest offering arrives in international cinemas today (it opens in the US next month) and comes with a weight of unprecedented levels of expectation; an expectation that far outstrips that of the movie itself.

The mind- and time-bending, globe-trotting Tenet, see’s The Protagonist fight an nefarious incursion from the future as time flows in both directions at once. Its typically audacious, huge, and spectacular in its ambition and scale. The Guardian’s Peter Bradshaw describes it as “amazing cinema”.

Its a movie that surely deserves to be seen on the biggest screen and surrounded by the most surroundest of sound; not glanced at from the sofa whilst dividing attention between The Protagonists unfolding fate and the latest feed from the socials. Surely this will be movie for which people return to cinemas?

Watching on eagerly for answers to those questions will be not only the movie theatre industry, but Hollywood and its counterparts around the world, the streaming platforms, the movie production industry… and this media planner.

Will audiences return to cinemas for Tenet? What scale of ticket stubs and revenues will its release be judged a success by the industry? Will the tide of 2020 be turned or will this year be seen as pivotal (in every sense) in the shift to home-streaming? Can Christoper Nolan save cinema as we’ve known it?

Given the director’s fascination with the temporal, it’s perhaps fitting that the only answer to those questions, is that time will tell.