ah the power of the story.

take the above. a video from Thank You – an organisation that, on discovering that 900 million people didn’t have access to safe drinking water, came up with a bold idea to create a bottled water company that would exist for the sole purpose of funding safe water projects in developing nations.

that was 2008. and now, having diversified into muesli and body care products, an organisation faced with the job of communicating that change to new and potential customers. the solution … not the best video ever made, but a genuinely authentic, honest and transparent one. real people in a real situation with a little novelty, script and editing thrown in.

it comes only a week after B&T reported that struggling Aussie vegetable farmers were ‘pleading’ with Jamie Oliver to intervene on their behalf and encourage Woolies to refund the marketing levy they were being charged to fund his ad campaign for the supermarket.

where do you start? no really … the dominance of the supermarket oligopoly? the David and Goliath struggle of growers and distributors? the relevance of the UK-based Oliver (who is awesome and who has done genuinely amazing things for healthy eating efforts) in all of this? the scale of paid versus the engagement and authenticity of earned media?

once upon at time there was the story. we told stories that saved our ancestors from being trampled by wildebeest or running off of a cliff. then our stories took on moral and ethical dimensions, they passed on information and knowledge and created archetypes to which we still relate.

… our stories became assimilated by nation states and groups of individuals to describe and define identity. they communicated our struggles and challenges and victories and journeys, on every media, in every society and community on the planet. language was our first technology, and communication – of our hopes, fears and ideas – has become a defining factor of the human condition.

and so we arrive at two very different brand and marketing stories, the dissection and evaluation of which is less important than the lesson their juxtaposition invites: stories are ancient, powerful, emotional and transformative things,

… make sure you’re part of a good one. 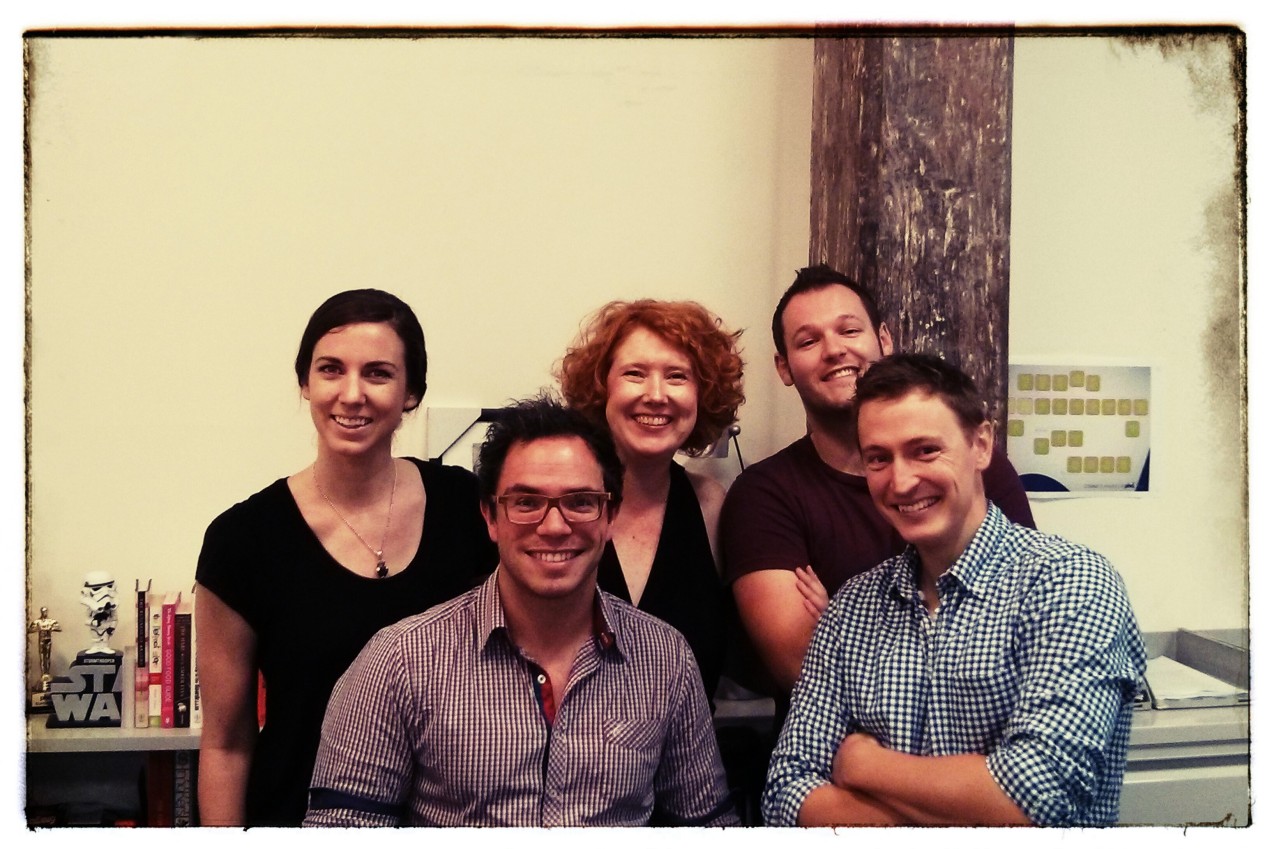 this week on the Addington Bugle-sponsored PHDcast we talk the future of retail and Christmas ads. obviously. it being five weeks(ish) out from the big day thoughts turn to Santa’s sack, goodwill amongst people, and GRPs – after all who wouldn’t want a healthy carryover of adstock into the week before Christmas.

meanwhile the department stores give us the art of giving from Myer and, well, I’m not sure what from David Jones (B&T go with ‘a DJ’s branded Christmas cracker exploding to reveal a colourful array of gifts’, which is good enough for me).

of course the daddy of Christmas ads is John Lewis, who (as you’ll already know as the YouTube video is past 6.1m views already) this year unleashed a Lily Allen soundtracked Disney-inspired tale of the Bear who gets woken by a Hare for Christmas.

its amazing. of course. but where John Lewis genuinely stands out is not the creative solution, but the media infrastructure build around their story. the Lily Allen soundtrack (which has the chance of keeping a reality-TV winner off the Chrimbo #1 spot), the interactive eBook narrated by Lauren Laverne, the digital Christmas card maker, and of course activation of the ideas in stores … all add up to a genuinely integrated effort to deploy a story into the pre-Christmas season rather than just an ad.

its a valuable and timely lesson in the power of story; told elegantly, across multiple platforms, both broadcast and demanded, which stretches from awareness and salience all the way through to retail engagement – and all without a hero product shot in sight.

option A: partner with a major TV network to secure access to the biggest pop group in the world and give customers the chance to win tickets to an exclusive extra show. communicate this through the competition’s own dedicated website, hashtag, and social media, supported by print, broadcast and PR.

option B: make a 90 second TV ad that talks about, well, I’m not sure exactly … but I think, the value of time?

here are the boys again … just for fun.